The perfect coffee table book for those who love the Coast!

For the Love of Cheesecake…

(Google literal translation: This cake can take. 2 pounds of cheese well in a mortar. Where there will have been well, a pound of wheat flour, or, if you want to be more delicate, a half pound of flour and mix it well with the cheese. And the other upon the addition of one egg and mix well. Then make into bread leaves beneath the hearth under an earthen pot gently.)

While a better translation would read less awkwardly, this ancient recipe was one of the precursors to today’s ubiquitous and greatly loved dessert, the Cheesecake.

De Agri Cultura, a farming manual, is the oldest complete surviving prose in Latin, and was written by Marcus Porcius Cato (234-149 B.C.E.).  The esteemed Roman soldier, senator and historian was also known as Cato the Censor, the Elder and the Wise.  In his informative treatise on agriculture, Cato includes a section where we find this recipe for a cheese cake (libum).  As with our modern version, the basic ingredients of flour, cheese, sweetener (honey or sugar), and eggs also combined to form a morsus deliciosus more than two thousand years before.

The history of cookery is fascinating. One only has to follow the food crumbs through the centuries to see hints of our modern-day cuisine, which invariably evolved from practices handed down by our ancestors across borders, across cultures, and across time.

Our own culinary tastes also say much about our own experiences and influences. What we prefer to eat is the culmination of a windy road, narrow at its inception, but one that meanders through years of unique opportunities and setbacks.  What we choose to dine on today reflects who we were before, what we are now, and ultimately, who we may become tomorrow.

It may not be an understatement to say that life is celebrated by all through gustatory delights.  With the first fire, one can envision our forefathers experimenting with the natural ingredients around them, and through human innovation, were able to advance from food as a basic sustenance to the creation of more palatable dishes.  Central to this gastronomic progress was the focus of family and community. Out of this social cohesiveness came delectable inventions, which provided the impetus to dine, feast and celebrate.

The Cheesecake is such an invention.  While the most famous version has its roots in New York, at least on the East Coast, this dessert’s worldly beginnings date back to the time before the written word.

Before cheesecake came into existence, there had to be cheese. The English word “cheese” comes from Latin “caseus”, making its transformation to cese/cyse (Anglo-Saxon) and then chese (Middle English).  Though the word’s primary origins are unknown, it’s possible that it is related to the Proto-Indo-European root “kwat-“, which means to ferment or become sour.  But, as with most things, cheese existed before even its spoken name was engraved in text.

The making of cheese, which involves curdling milk and pressing the solids together, has been speculated to be as old as the first known domestication of goats more than eight thousand years ago. Since animal stomachs were used as vessels for storage, it may not be a stretch to suppose that milk stored in them were converted into clumps by the enzymes and acid that resided in the organ.

Indeed, anthropologists have unearthed 8000-year old bowls from the prehistoric site at Çatalhöyük, Turkey that showed remnants of curds and whey. Evidence of early cheese making has also been found in Eastern Europe, such as Kuyavia, Poland and northern Africa (c. 6000 B.C.).  More direct evidence of ancient cheese making can be seen in Egyptian tomb murals, dating back to 2000 B.C.

If one were to pinpoint a specific beginning for the cheesecake, it would be in Greece, long before Cato’s Roman period. Plakous (referring to a flat mass or the Greek prototype for cheese cake) appears in ancient Greek texts and artwork. A cake of honey, cheese and flour was given to athletes during the Olympic games, as early as 776 B.C., and was eaten at weddings and offered in sacrificial ceremonies. Archestratos of Gela (fourth century B.C.), a Greek poet from Sicily and probably the first “food critic”, describes in his mock poem Hedypatheia (“Life of Luxury”) that the best cheesecakes come from Athens: “But praise the cheesecakes which from Athens come…”, preferably topped with honey from Attica.

Archaestratos’ work is quoted in Athenaeus’ Deipnosophistaí (http://www.attalus.org/info/athenaeus.html) or “The Banquet of the Learned or Dinner-Table Philosophers”, written six hundred years later, possibly around 250 A.D.  Originally comprising fifteen books, this compendium recounts fictional conversations at a series of banquets attended by Rome’s literary class.  Through the guests’ musings on food, wine, music, history and literature, the book gives us insight into the Hellenistic literary world. It is through Athenaeus’ text where we learn that one of the first cookbooks was written by a Greek physician Aegimius (5th century B.C., time of Hippocrates) called “Art of Making Cheesecakes.” The Greek and Roman’s love of cheesecake was clear as Athenaeus devotes several pages on the various types and the way they could be eaten.

“Happy old man, who in the sea-girt isle
Of happy Paros dwells – a land which bears
Two things in high perfection; marble white,
Fit decoration for the immortal gods,
And cheesecakes, dainty food for mortal men.”

While Deipnosophistaí can be criticized for the indulgence of a privileged group of artists, educators, lawyers, writers, and self-described philosophers, the ruminations in these protracted dinners give us a glimpse into an ancient culture. Food and feast provide the stimulus and a centerpiece around which we gain insight into the mores of that period in time, long after the decay of the Roman Empire.

The history of the cheesecake continues from there and travels across Europe, the Near East, and North Africa.  Whether in parallel or in series, the cake takes on different forms, which we will delve into soon enough.

A new addition coming to Moss Beach Productions: The Katharós and Artemis Collection

The art of life may often be found in its simplicity.

What may be mistaken as too elementary and one-dimensional can actually be layers deep.

As we self-isolate in our homes during this COVID-19 pandemic, an opportunity presents itself. The empty shelves of bread, milk, water, and even toilet paper remind us of the important basics of existence.

A crisis such as the one we face today shows us that mother nature still rules despite our modern advancements. No matter how smart we have become, we are at the core no less vulnerable than those who came before us.

But, with adversity comes opportunity. An uninvited and imposed social distancing refocuses our priorities.

The richness in our lives comes not from the ceaseless external bombardments in our heavily technological world, but rather from those personal moments spent either alone or with loved ones. A temporary reprieve from the external world gives us a chance to pause and look inward, and maybe gain a better perspective on what really matters.

Enjoy our trip to Verona, Italy, where our book was made.

(and, listen with Marie Hines’ “Always Been You”) 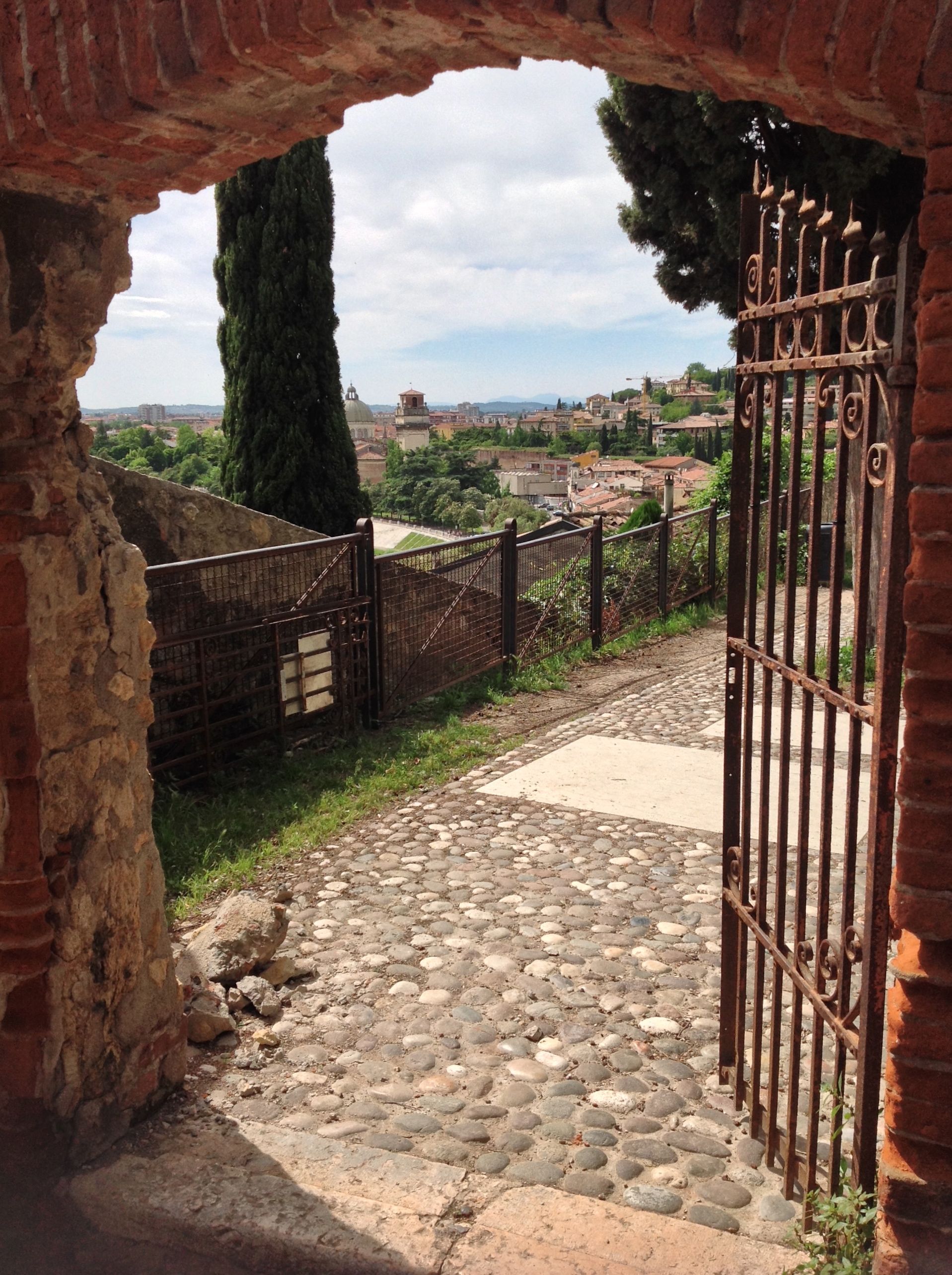 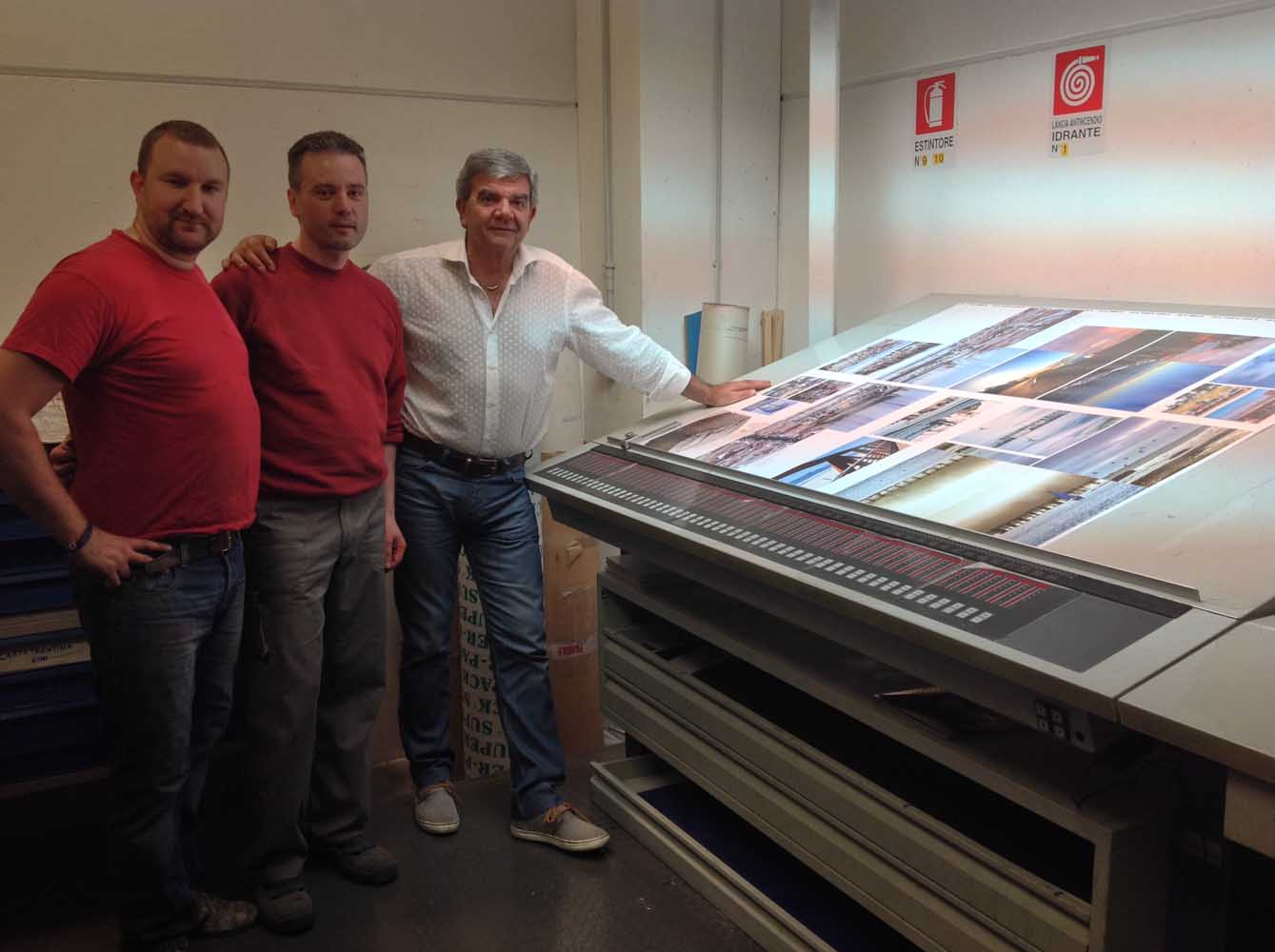 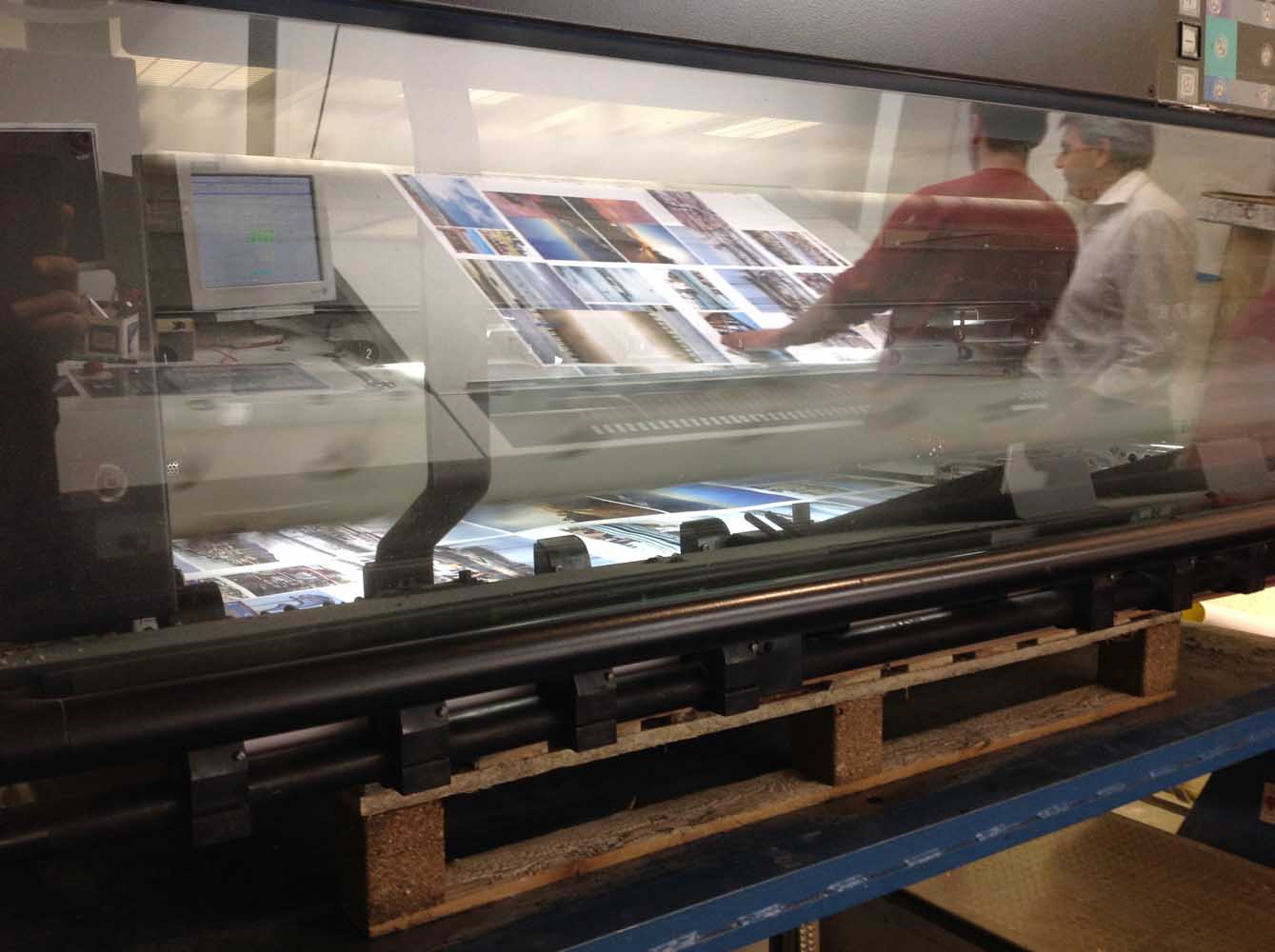 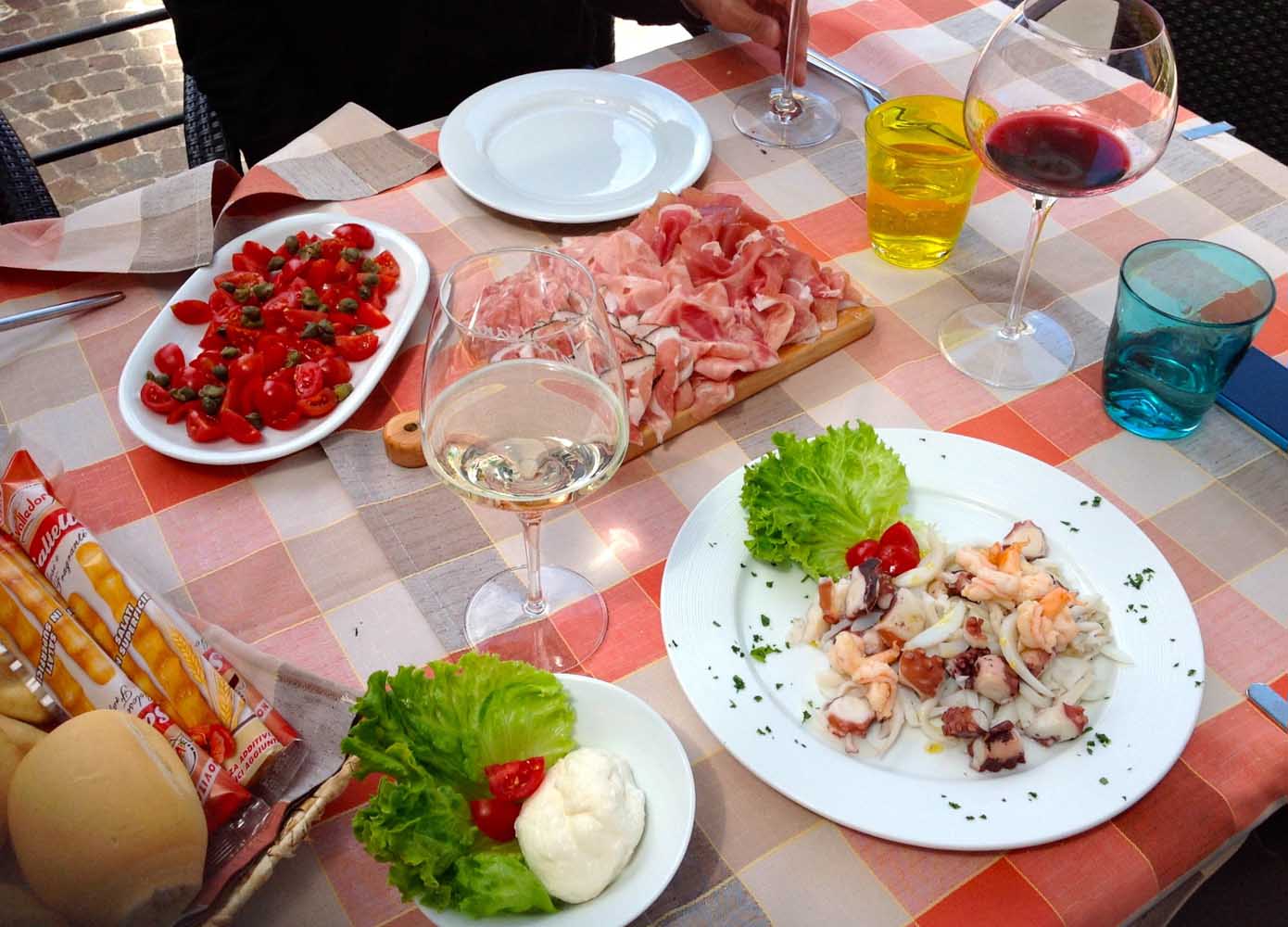 A feast for lunch! 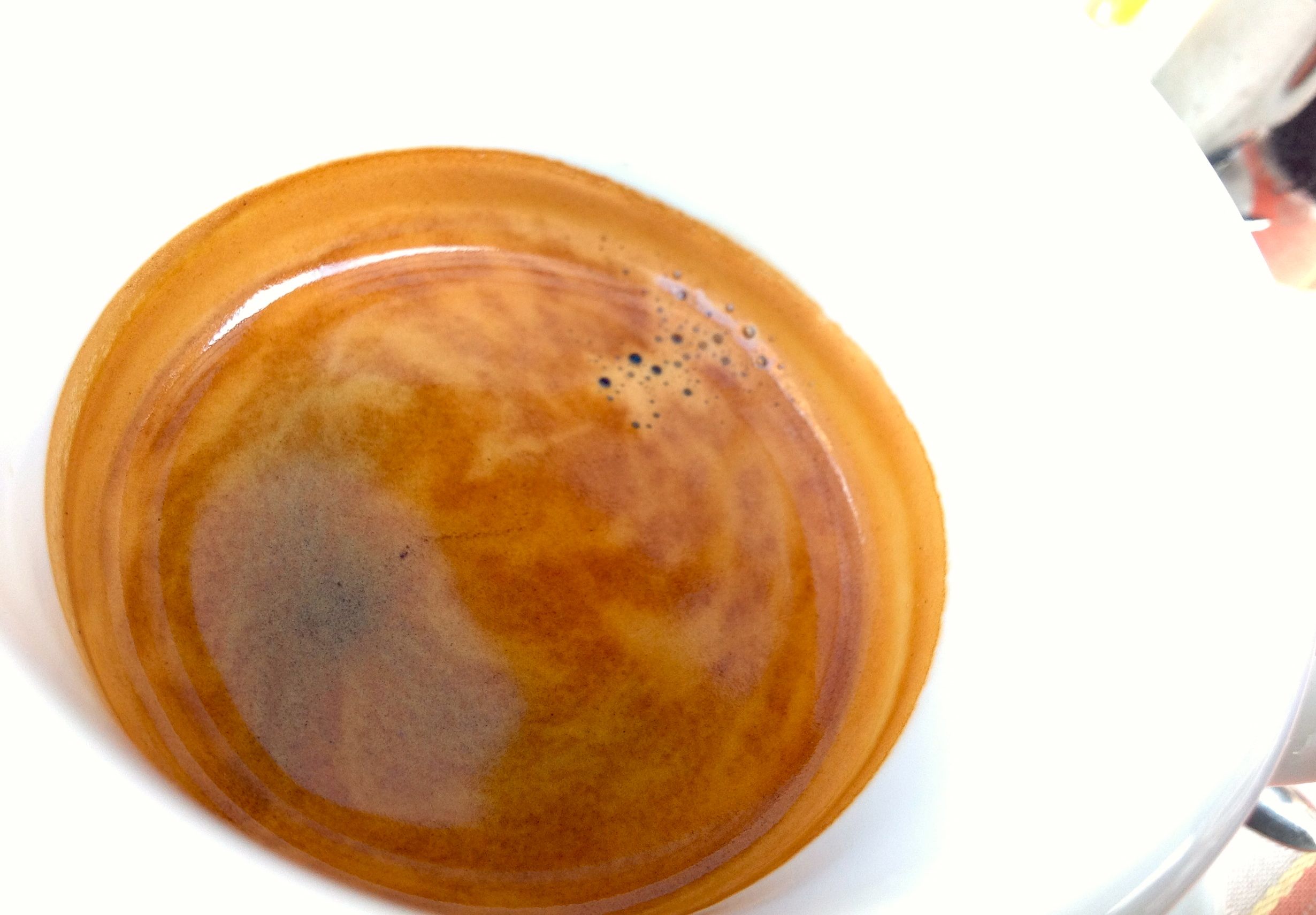 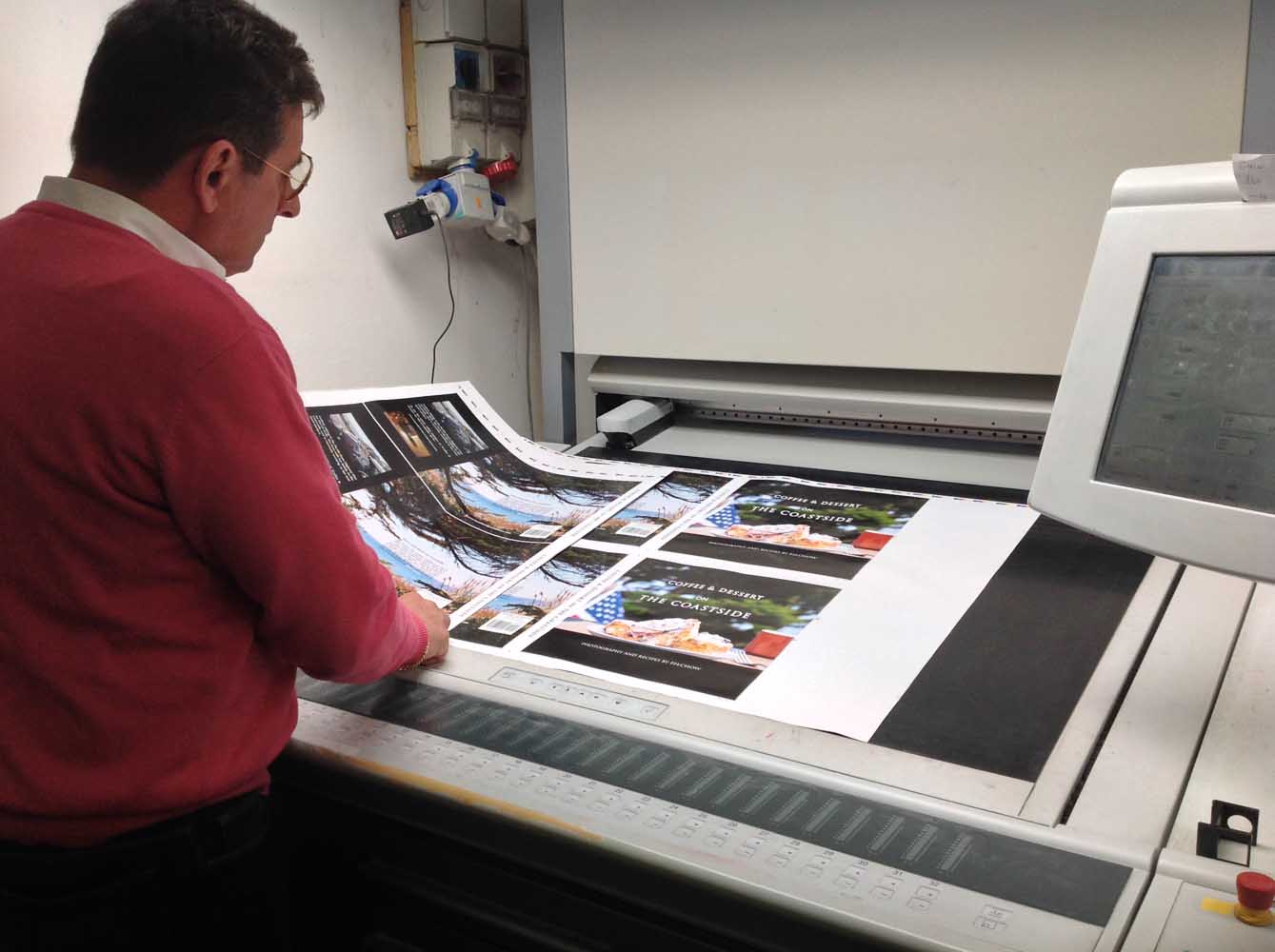 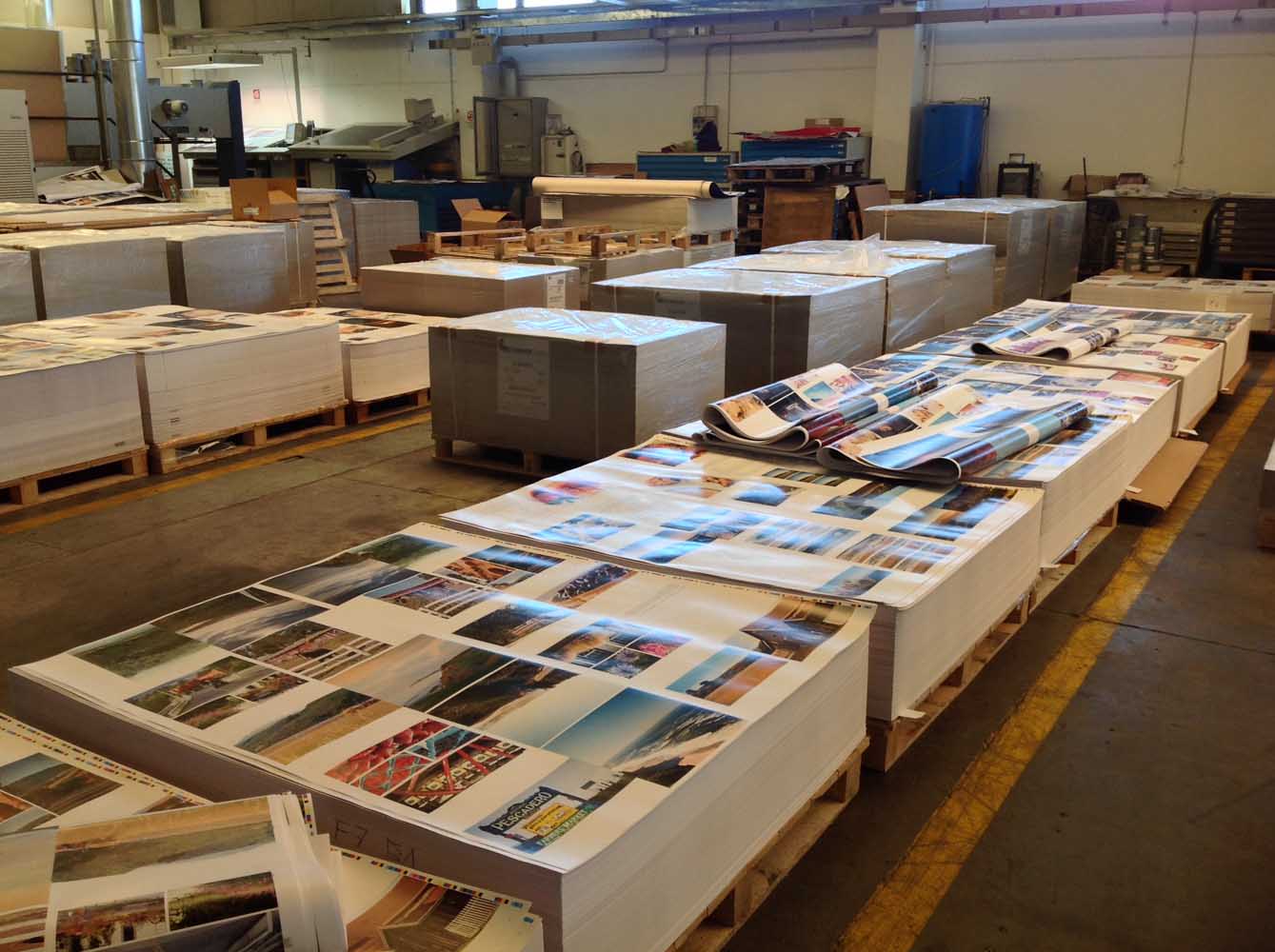 Pages of Book on the printing floor 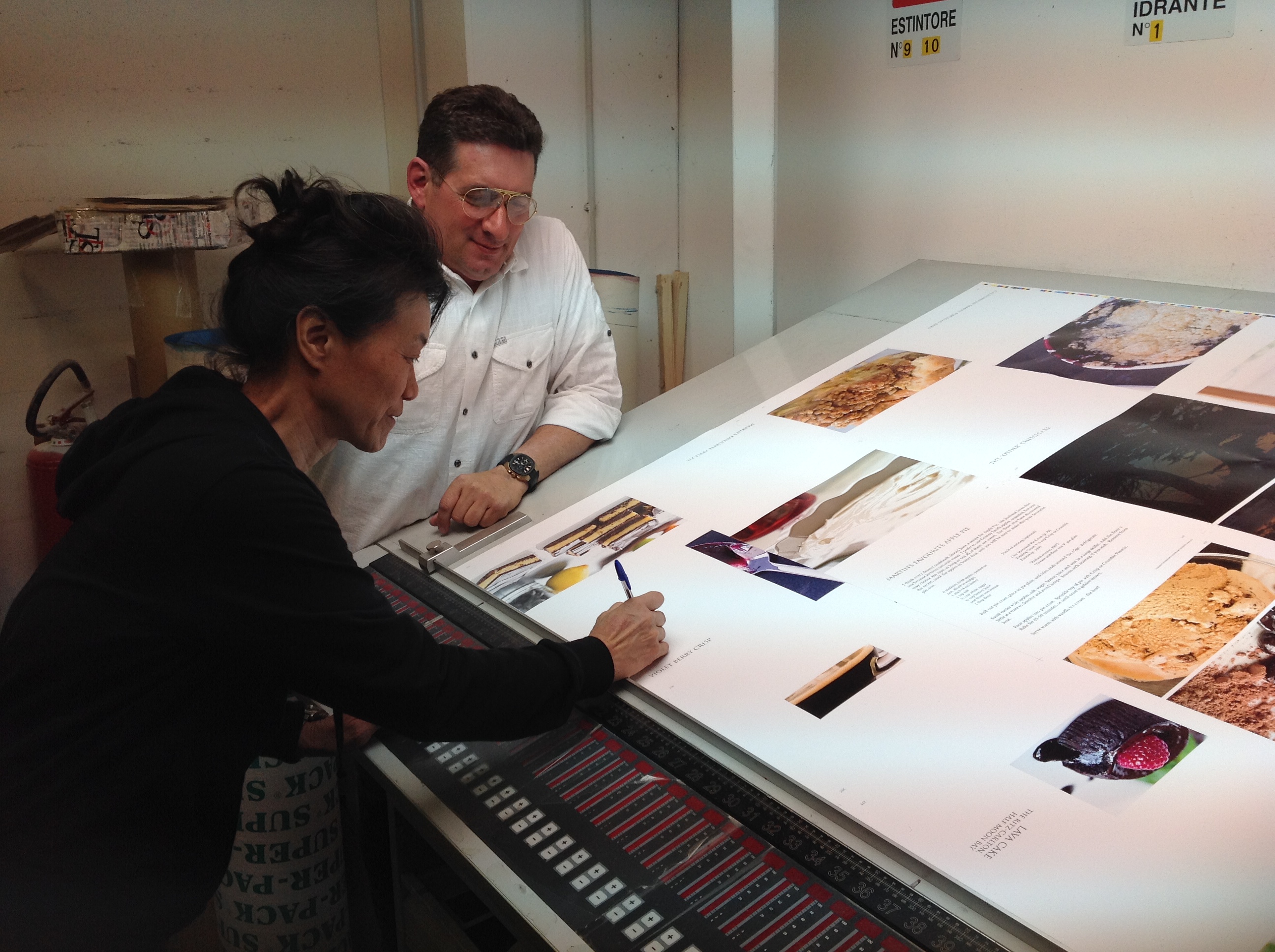 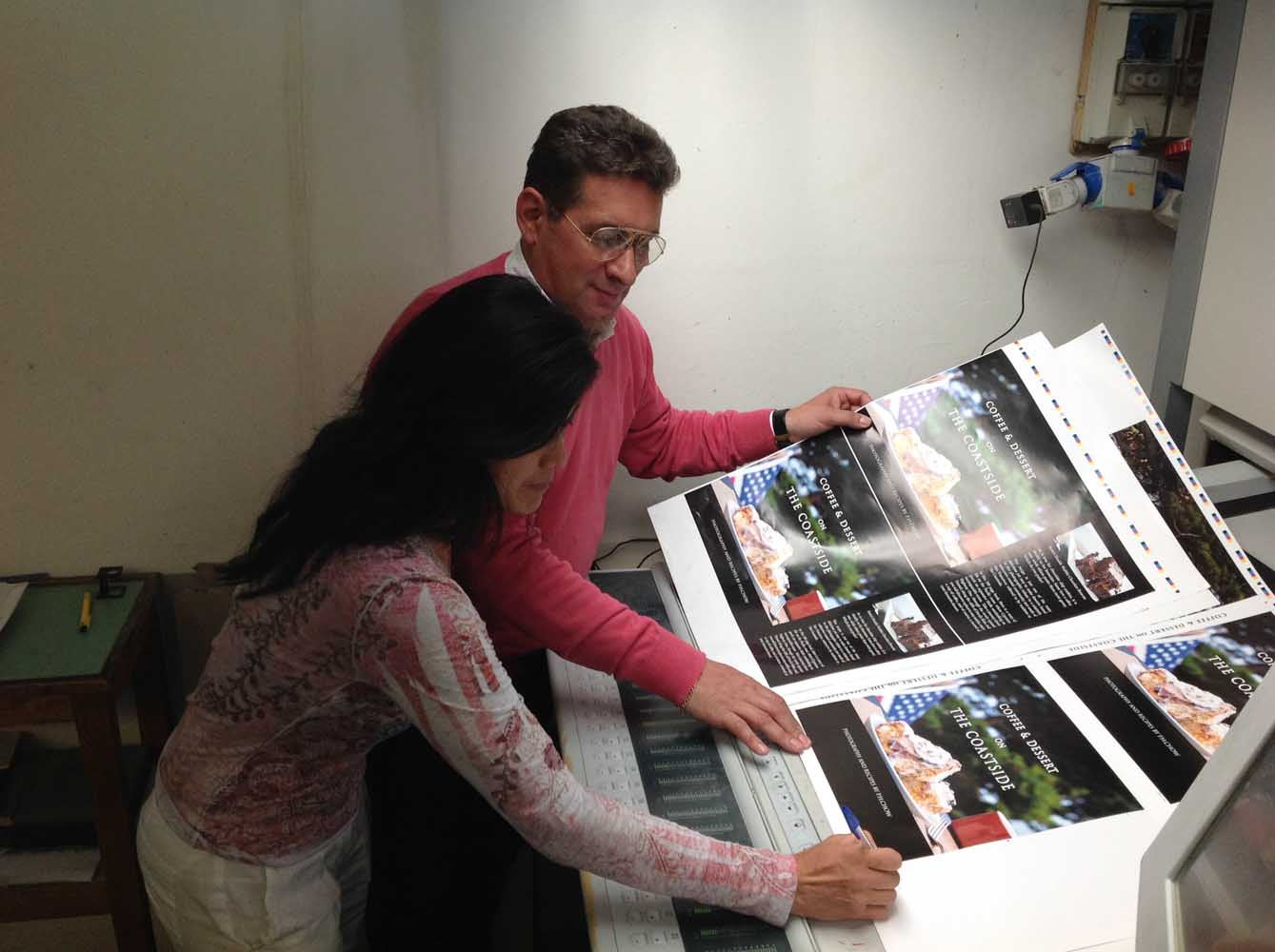 Signing off on the Cover 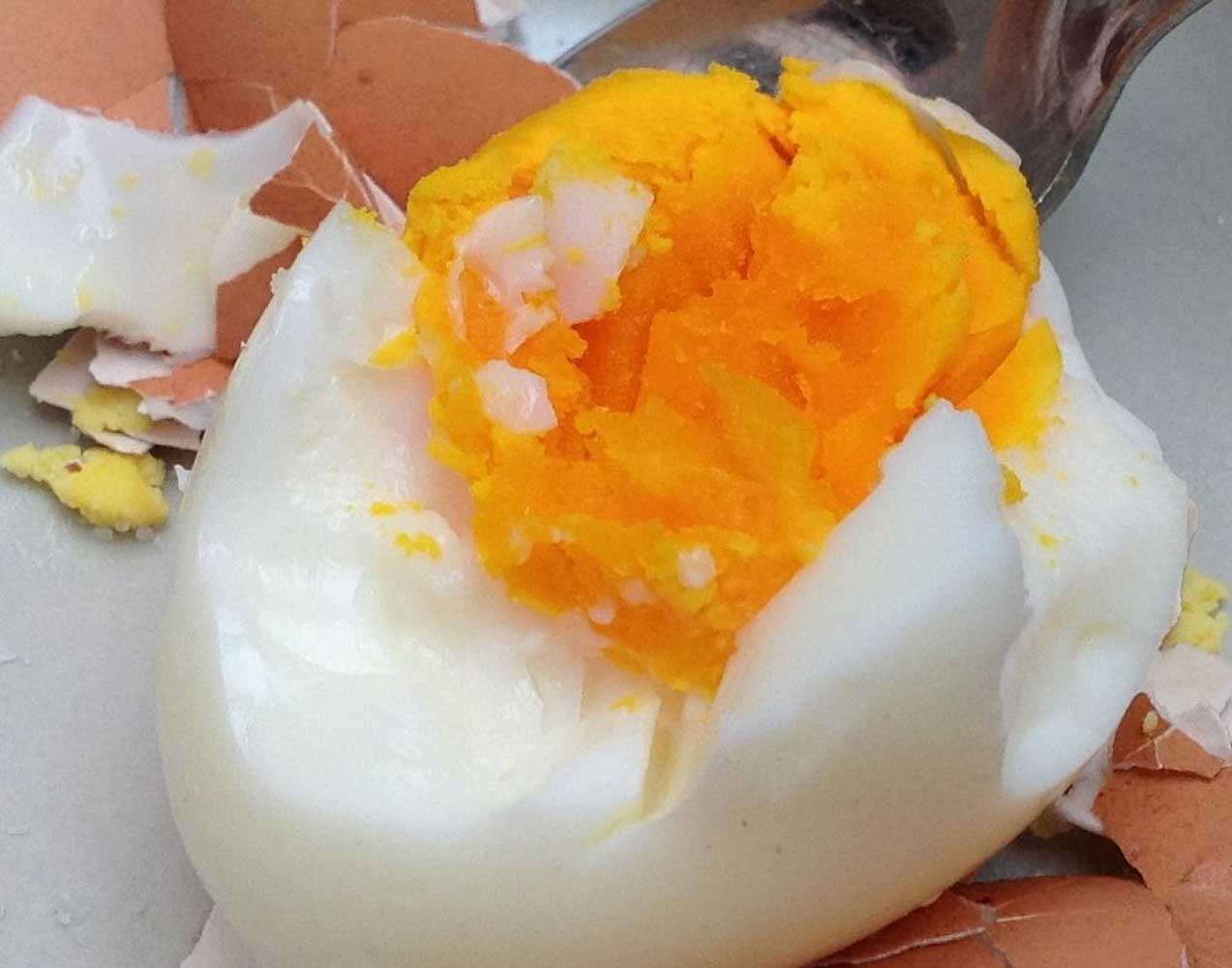 Can it be this orange?! 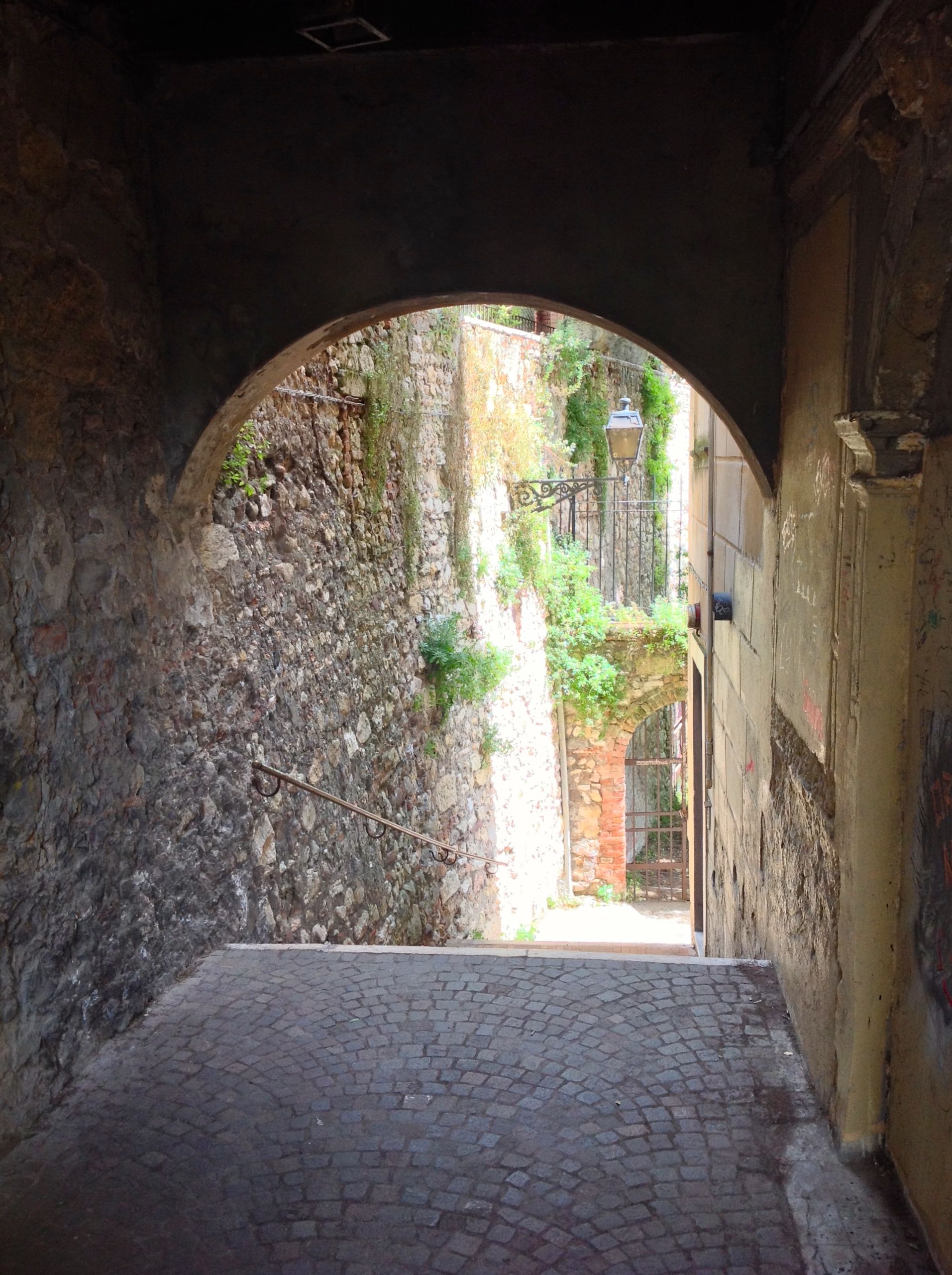 The past in the present 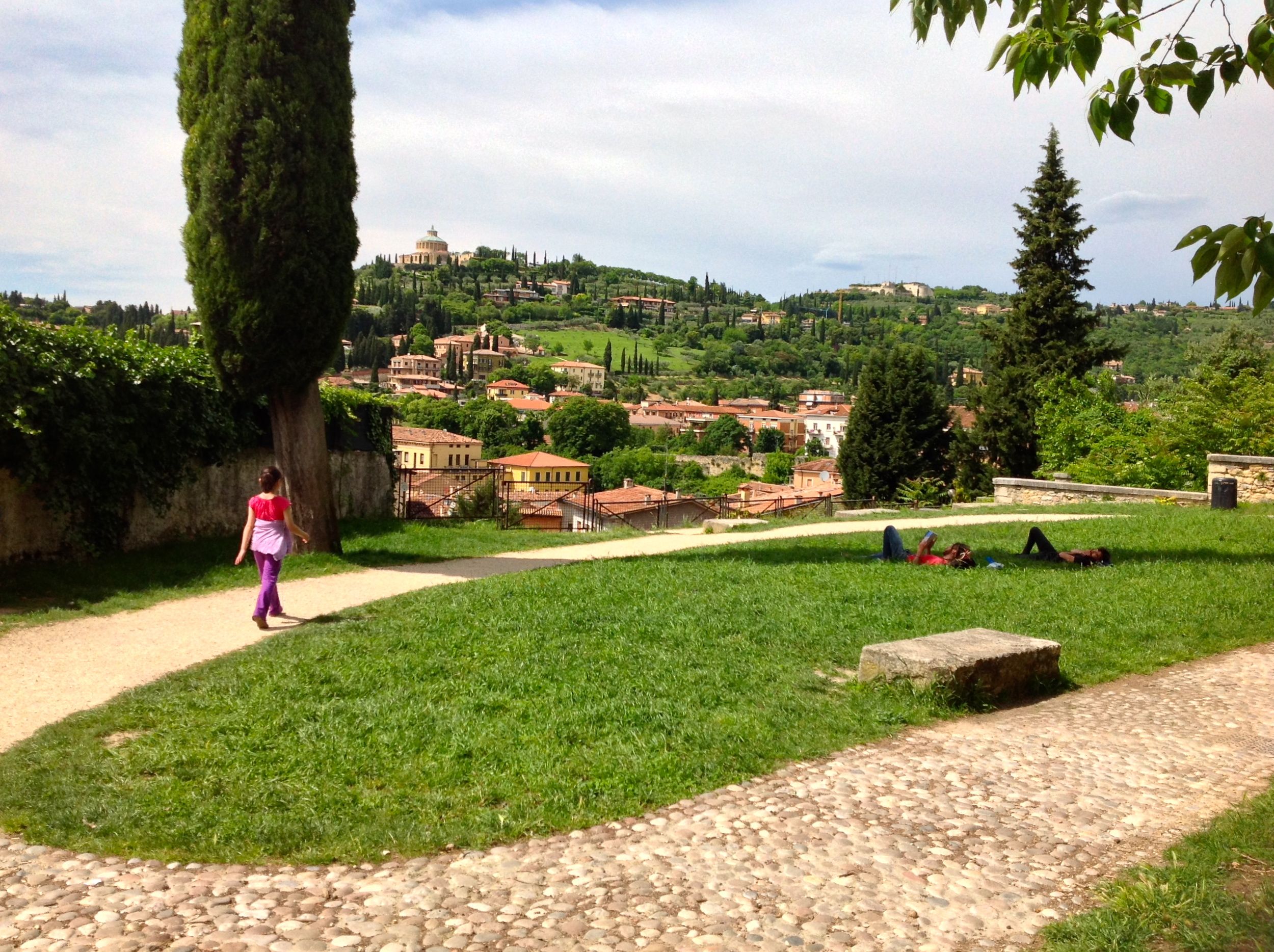 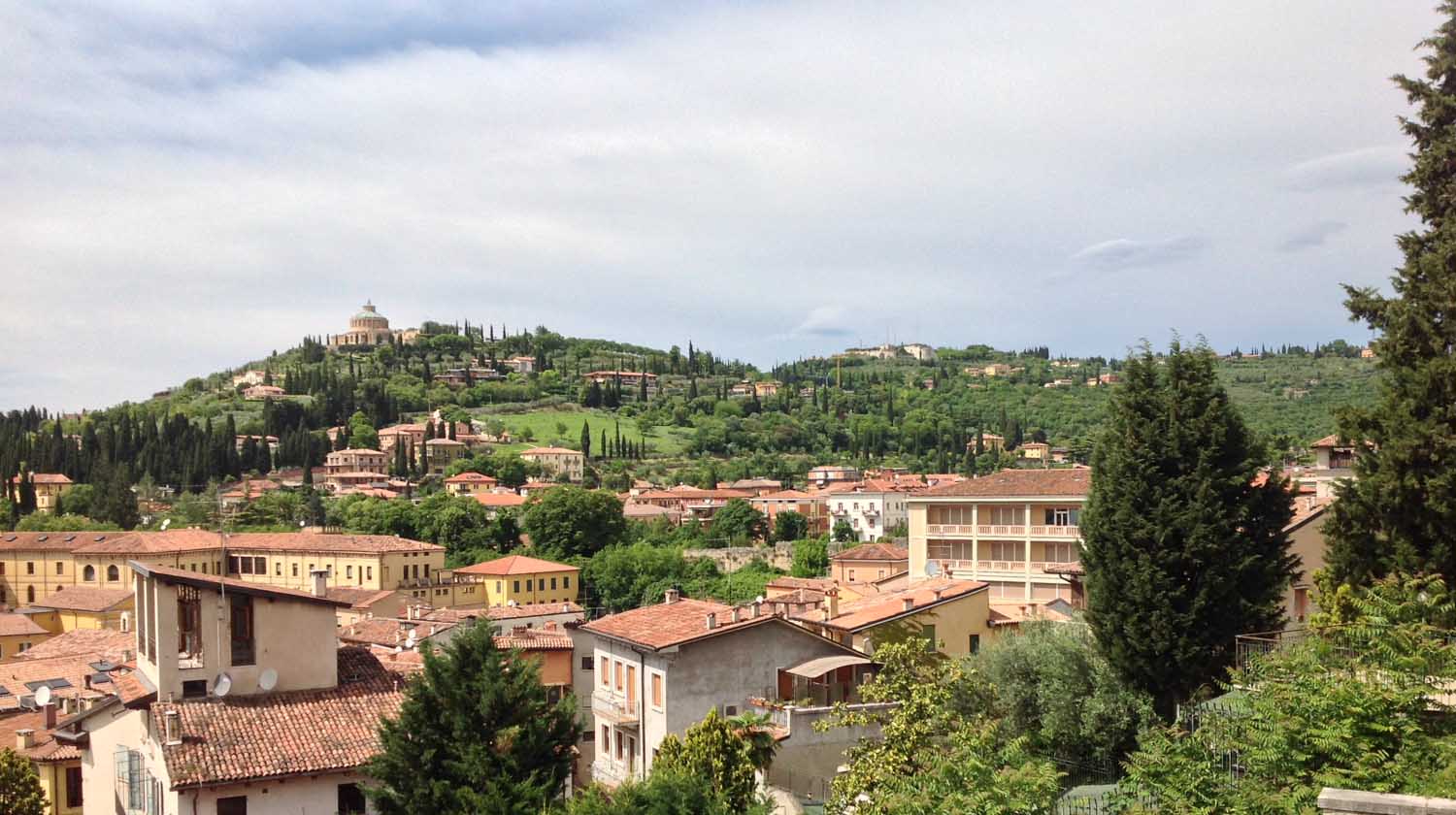 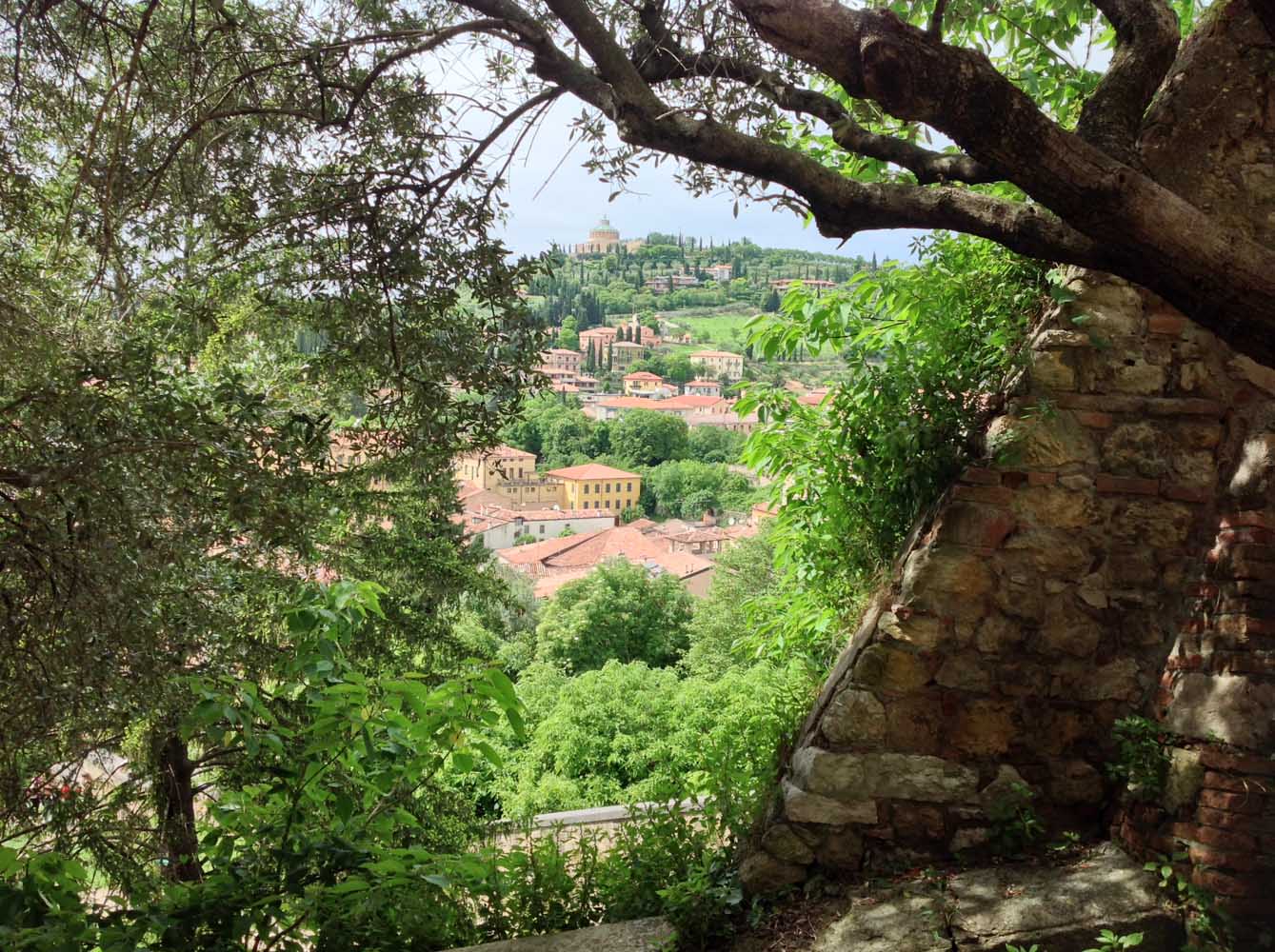 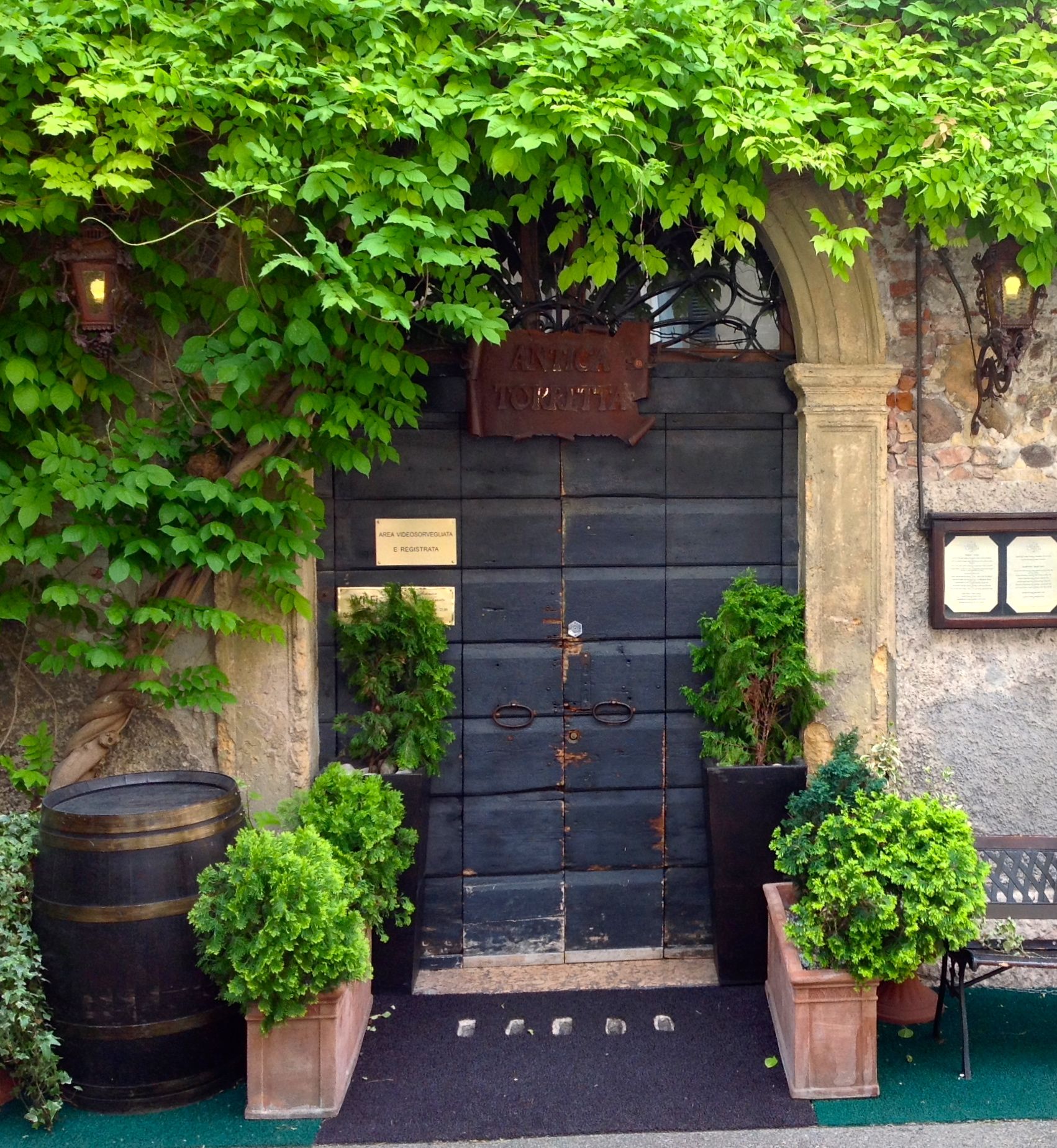 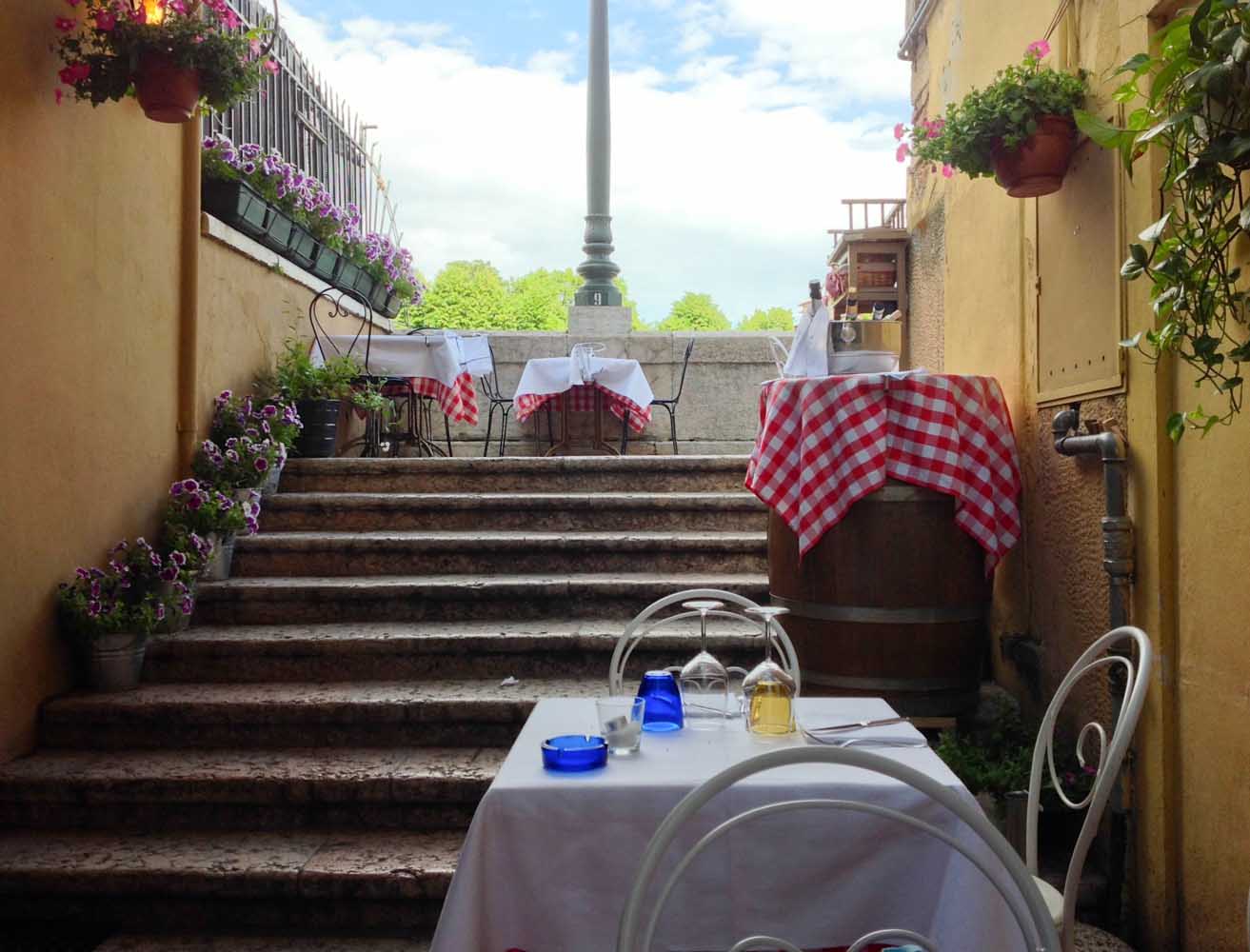 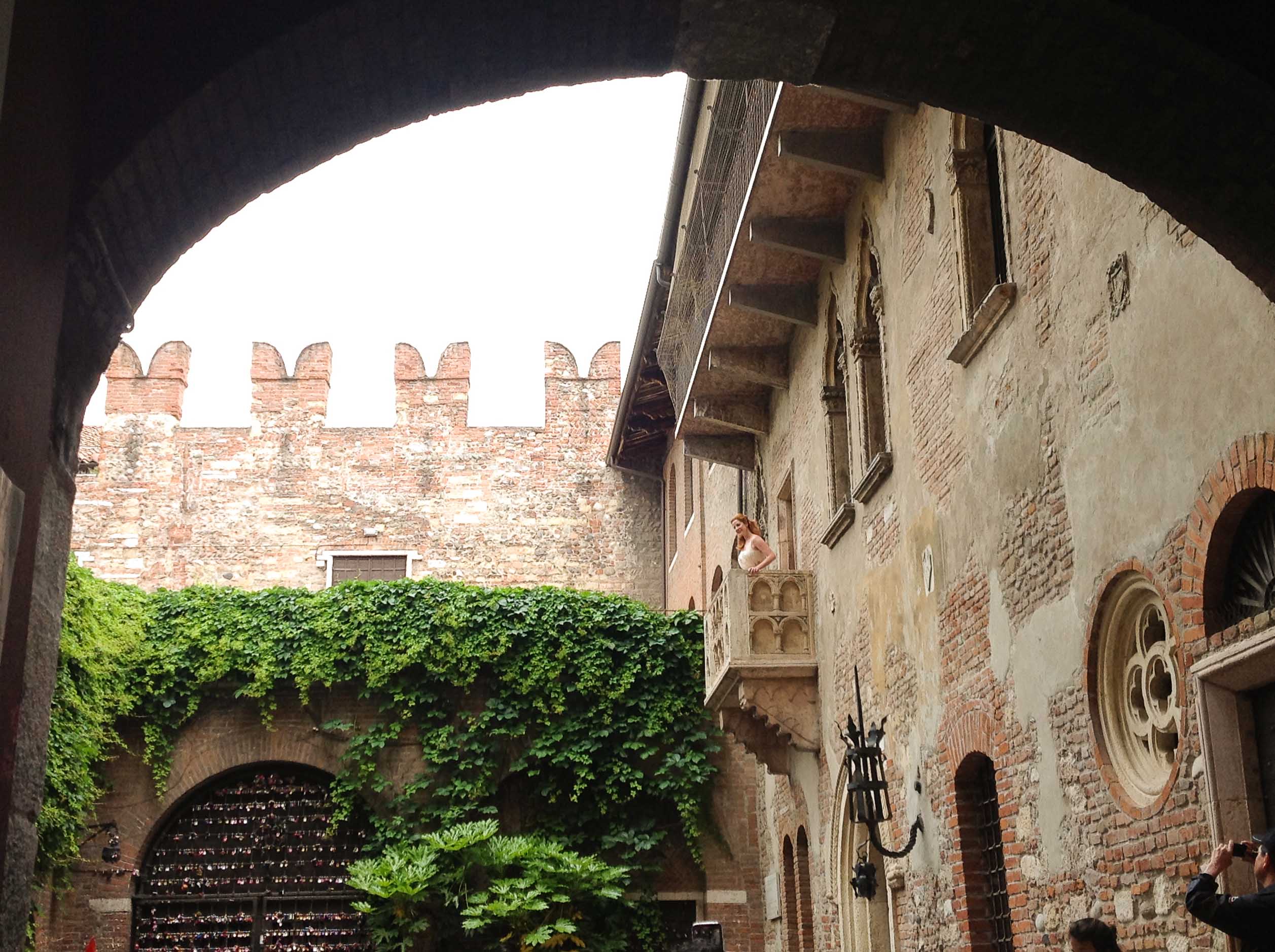 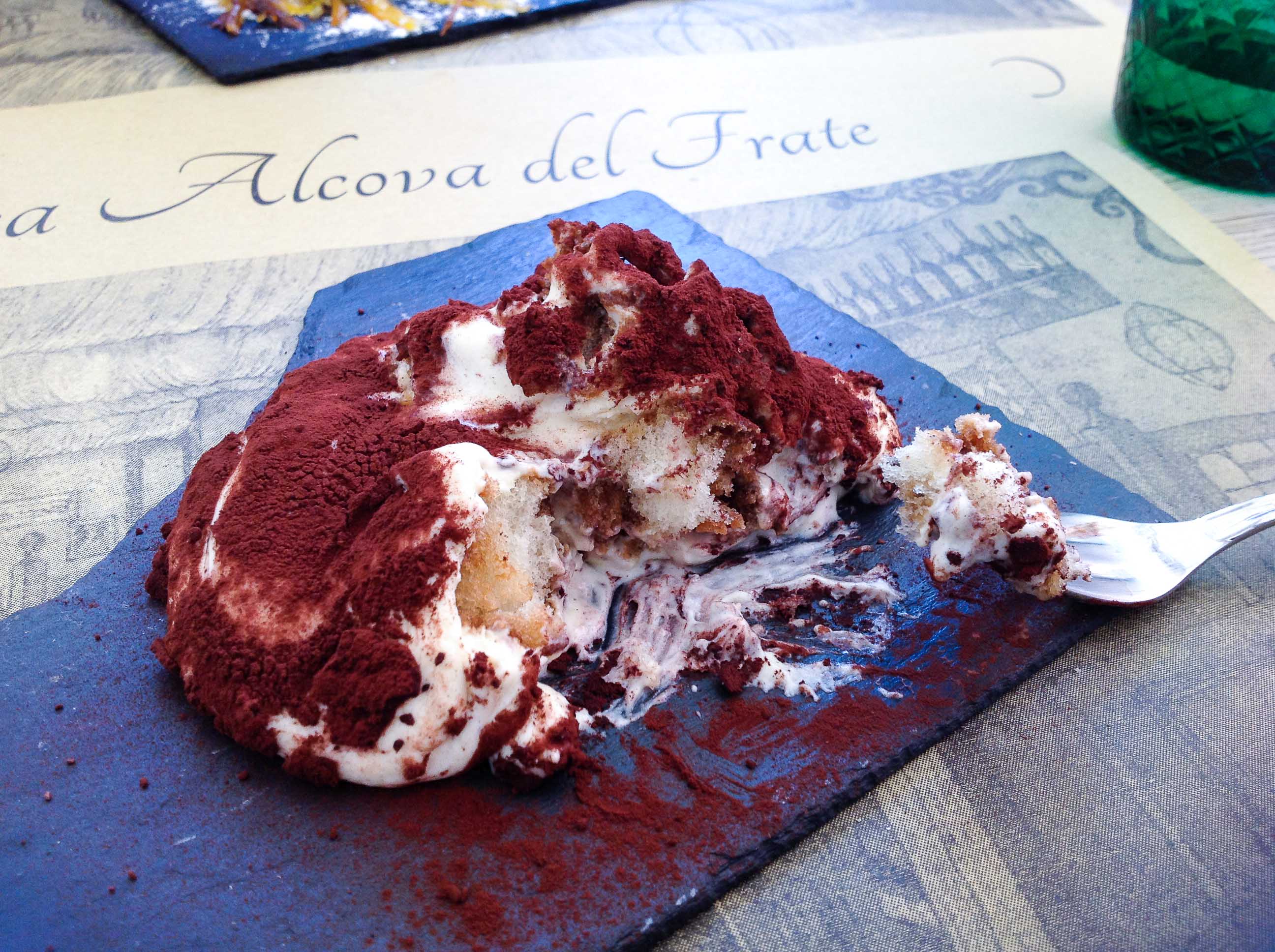 The Coffee Table Book on The Coastside:

“…a beautiful compilation and the confections look delicious!”

This 288-page, full color, 5.5 pound, 11.5″wx10.75″hx1.13″d, hardcover coffee table book was printed in Verona, Italy on 170gsm Gardamatt paper, each image spot varnished for vibrance, crowned by vivid Matte Laminated cover and silk-screen spot-lettering on the Jacket and Spine of the book, and finally bound in none other than Padua, Italy, the center of book-making!

For those who love the Art of Print, they will appreciate the high quality of this beautiful photographic landscape and dessert document of our Pacific Northern Coastside.

(If there is any glitch with ordering, please contact us!)

Having spent hours taking photographs amidst empty beaches, beneath towering Cypresses, and overlooking endless bluffs, I am reminded by that insightful Shakespeare, who wrote, “Life’s but a walking shadow; a poor player that struts and frets his hour upon the stage, and then is heard no more.”

If you have any comments or wish to contact us, please kindly fill in the form below: